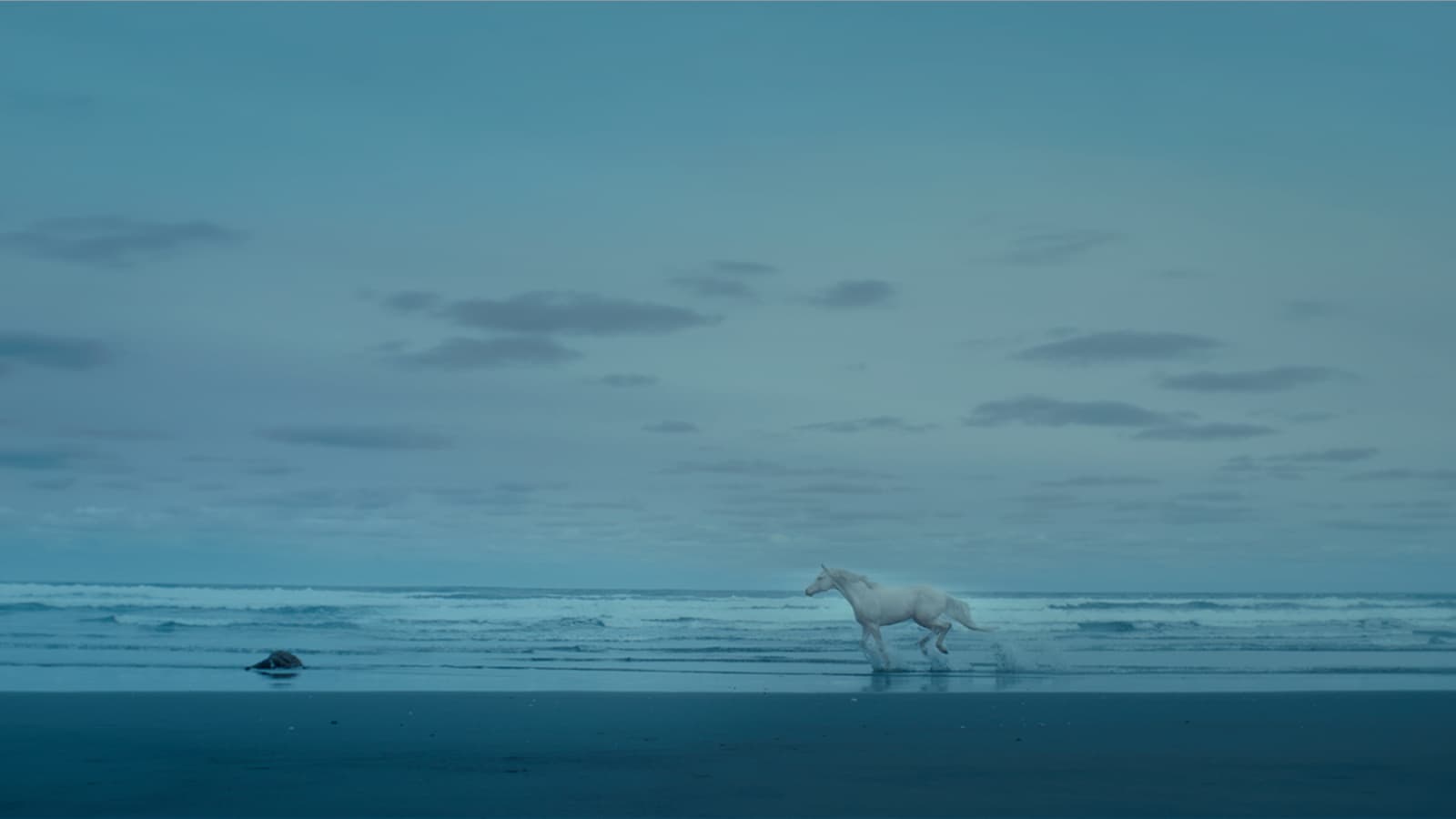 Issie’s visions are back and this time Dora’s shipwreck is taking centre stage alongside a mysterious sea serpent statue. Meanwhile, an illegal pirate trawler has been sighted off the coast and is the talk of the town. Is Mystic warning Issie of an impending environmental catastrophe? Or are the visions linked to the sudden arrival of her erstwhile grandfather, Gordon? Or could it be both?

At the stables, fed up of Issie and Dan constantly flirting and fighting the gang conspire to finally get them together. But their plans are thwarted by the arrival of Tom’s cool, fun niece Maia who takes an immediate liking to Dan and wastes no time in asking him out. Meanwhile, the KP team finally qualify for the Champs. With Dulmoth Park out of the running, their biggest threat is the Laurieston Farm team. But Laurieston’s new trainer, Sean, used to compete against Tom in his eventing days and he’s a man with a grudge – a man who’s willing to do whatever it takes to beat his old rival both on and off the cross country course.