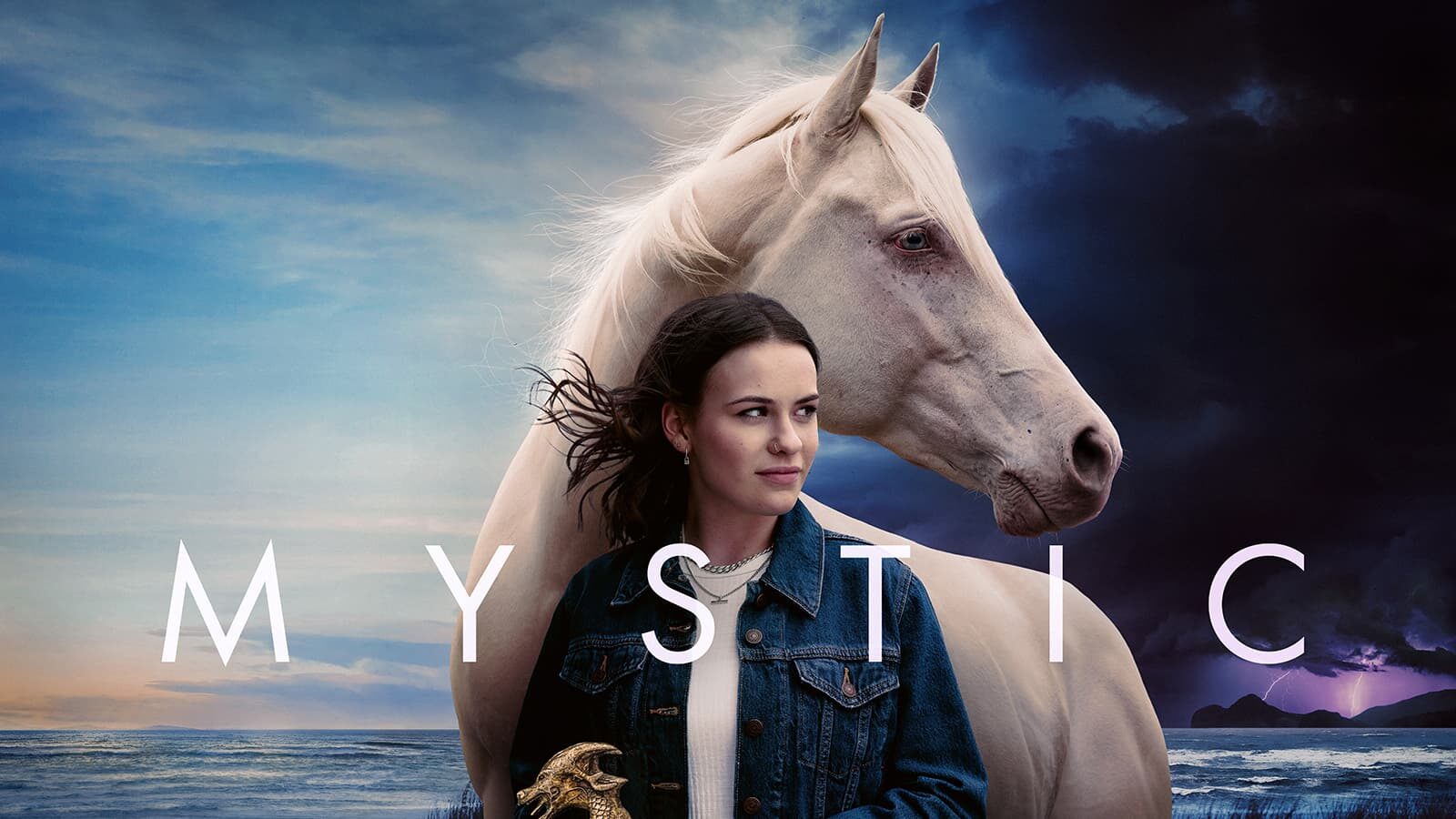 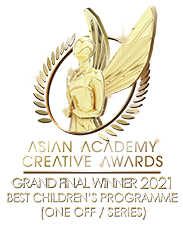 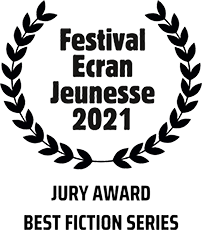 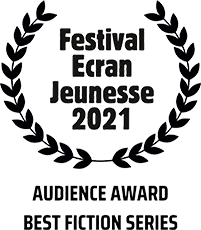 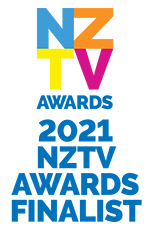 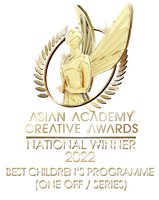 Protecting the environment and solving mysteries are all in a day’s work for Issie and the horse-mad Kauri Point gang in this multi award-winning family action adventure with a supernatural twist. Set against the backdrop of New Zealand’s wild and beautiful landscape, Mystic explores the fundamental themes of friendship, growing up and self-discovery whilst tackling head-on the key issue for young people today: what are we doing to our planet and is it too late to save it?

Mystic is a co-commission by UK children’s channel, CBBC and TVNZ with investment from NZ On Air and is distributed by Daro Film Distribution. Series 3 commenced shooting in New Zealand in January 2022. The series has sold in over 40 countries worldwide. 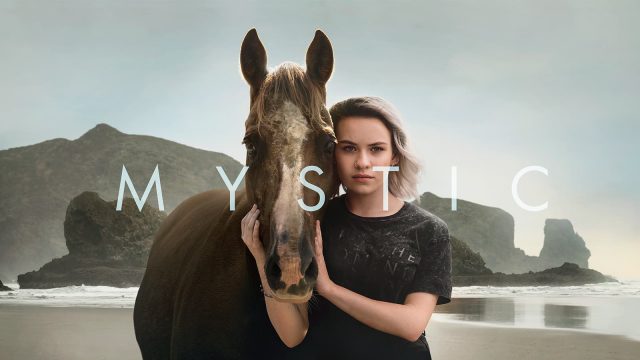 When London-born Issie Brown moves to the quiet New Zealand town of Kauri Point, she thinks her life is over, but it’s actually just about to begin. 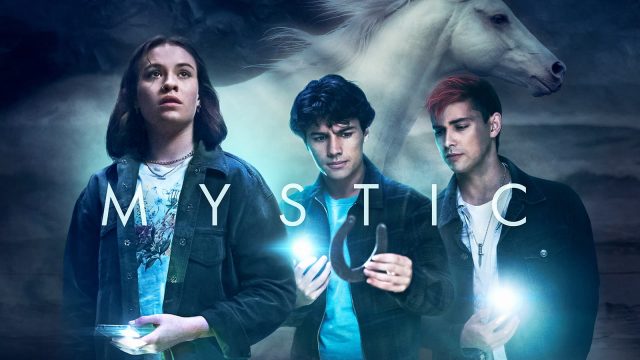 When Issie starts seeing unsettling visions of future events, the KP gang find themselves in a race against time to save their beloved stables. 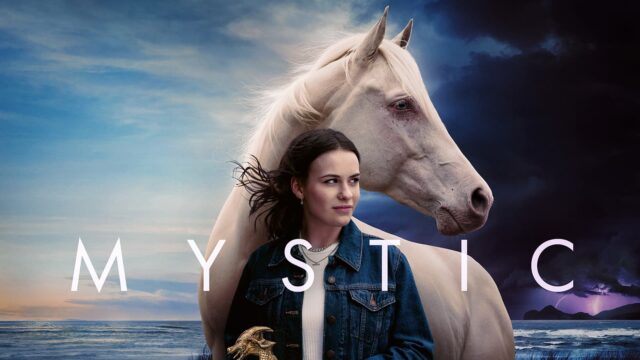 Issie’s visions are back and this time Dora’s shipwreck is taking centre stage alongside a mysterious sea serpent statue.