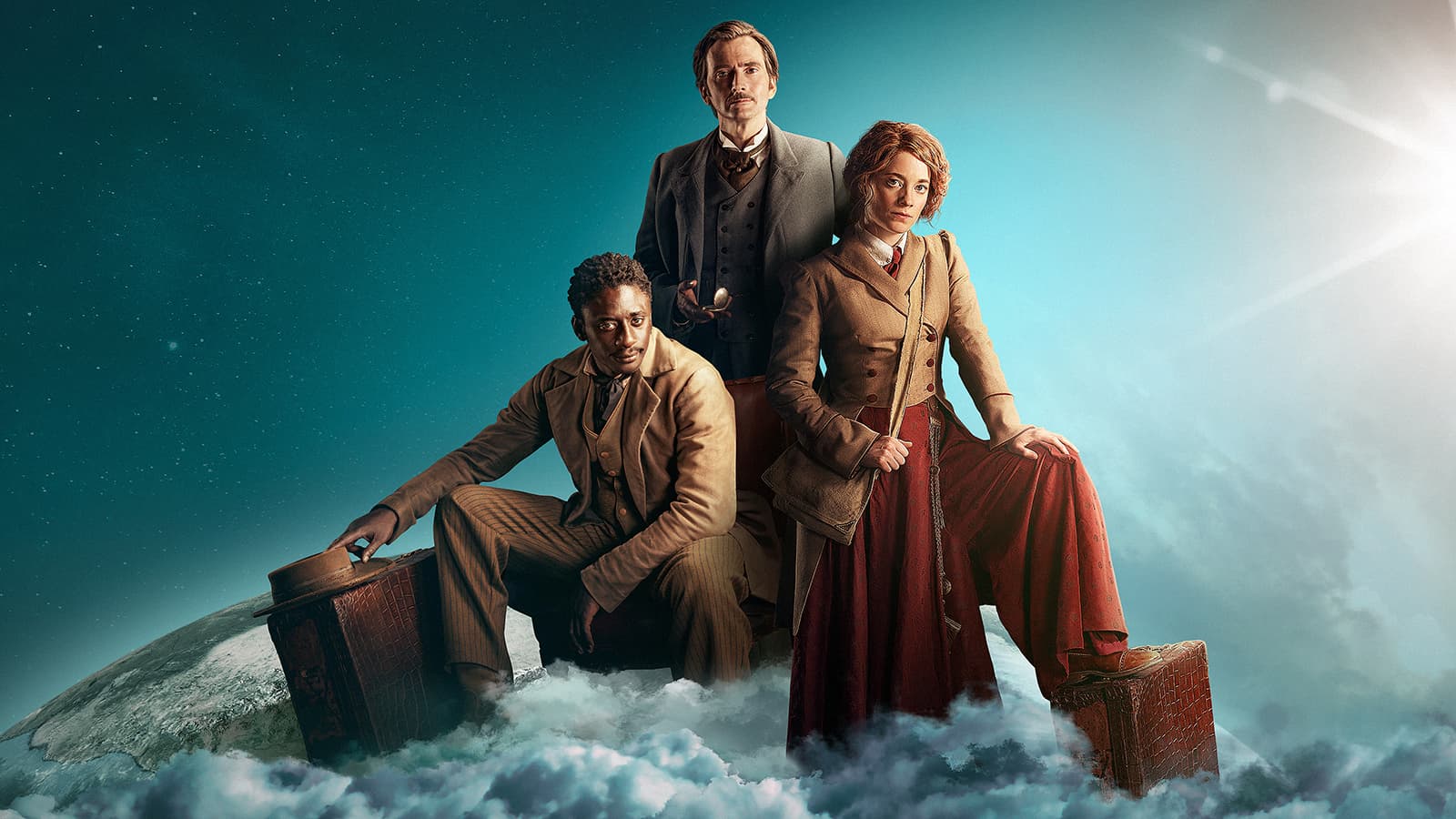 Slim Film + Television, Federation Entertainment and the European Alliance / France Télévisions, ZDF and RAI to co-produce Around the World in Eighty Days.

An Epic Eight-part Adaptation of the Jules Verne Classic.

Developed by Slim’s Simon Crawford Collins and adapted by renowned writers Ashley Pharoah and Caleb Ranson, the series is a celebratory ‘love letter to the world’ and will be filmed across the globe as a co-production between Slim Film + Television and Federation in association with 247 Films.

Ashley Pharoah (Life on Mars, Ashes to Ashes, The Living and the Dead) heads up a top-tier writing team including Caleb Ranson (Child of Mine, Heartless), Debbie O’Malley (Harlots, Humans), Peter McKenna (Red Rock, The Musketeers), Stephen Greenhorn (Doctor Who, Sunshine on Leith) and Claire Downs, Ian Jarvis and Stuart Lane (The Job Lot, In the Long Run).

Around the World in Eighty Days was commissioned by Nathalie Biancolli, EVP International Scripted, and Médéric Albouy, Head of Drama Co-Productions, France Télévisions as a landmark English language production.  France Télévisions introduced the project to their European Alliance broadcasting partners; Germany’s ZDF and Italy’s RAI with Seven West Media also backing the production and broadcasting the drama in Australia.

“We wanted to explore an era when the world was open for travel for the very first time and journeys were voyages of discovery in every sense.  As we developed the project it felt increasingly pertinent to be reflecting this time of exploration and cultural curiosity, when today we are experiencing the rise of isolationism and the closure of national borders. While the journey itself will provide the epic adventures, the heart of the story is all about second chances; about people who may have lost themselves. Audiences will love following these wonderfully crafted characters as they expand their experiences and horizons to become the best versions of themselves.”

“I can think of no better way to launch the Alliance of European Public Broadcasters than with a large-scale international series starring top talents from the UK, France and Germany, and adapted from one of France’s greatest authors of the 20th century. This exciting family-oriented show is sure to delight families all over the world when it premieres in the 2020 Christmas season, and Federation is delighted to bring together such great European talents and top public broadcasters for this event.”

“When the producers Simon Crawford Collins and Federation Entertainment pitched this project to us, we were immediately convinced by its international and universal dimension. Jules Verne is a national treasure in France but also a forerunner who very early on imagined stories that have absolutely no borders. It seemed obvious to us to share this incredible idea with our friends of the European Alliance (ZDF / RAI).”

“This commission is, first of all, a dream for the little boy I was and whose favourite story was this unforgettable novel. It is also a hugely exciting landmark for France Télévisions. As an English language commission, it was imperative that the production be in the hands of experts in their field and with the teams from Slim and Federation we know that this international journey will be a glorious celebration of wit, culture and fortitude which will thrill and entertain audiences of all ages in equal measure.”

Around the World in Eighty Days will film across the globe in summer 2019 and is a Slim Film + Television production, co-produced and distributed by Federation. It has been commissioned by Médéric Albouy for France Télévisions.  Executive producers are Simon Crawford Collins for Slim Film + Television and Lionel Uzan and Pascal Breton for Federation. Further details to be announced in due course.