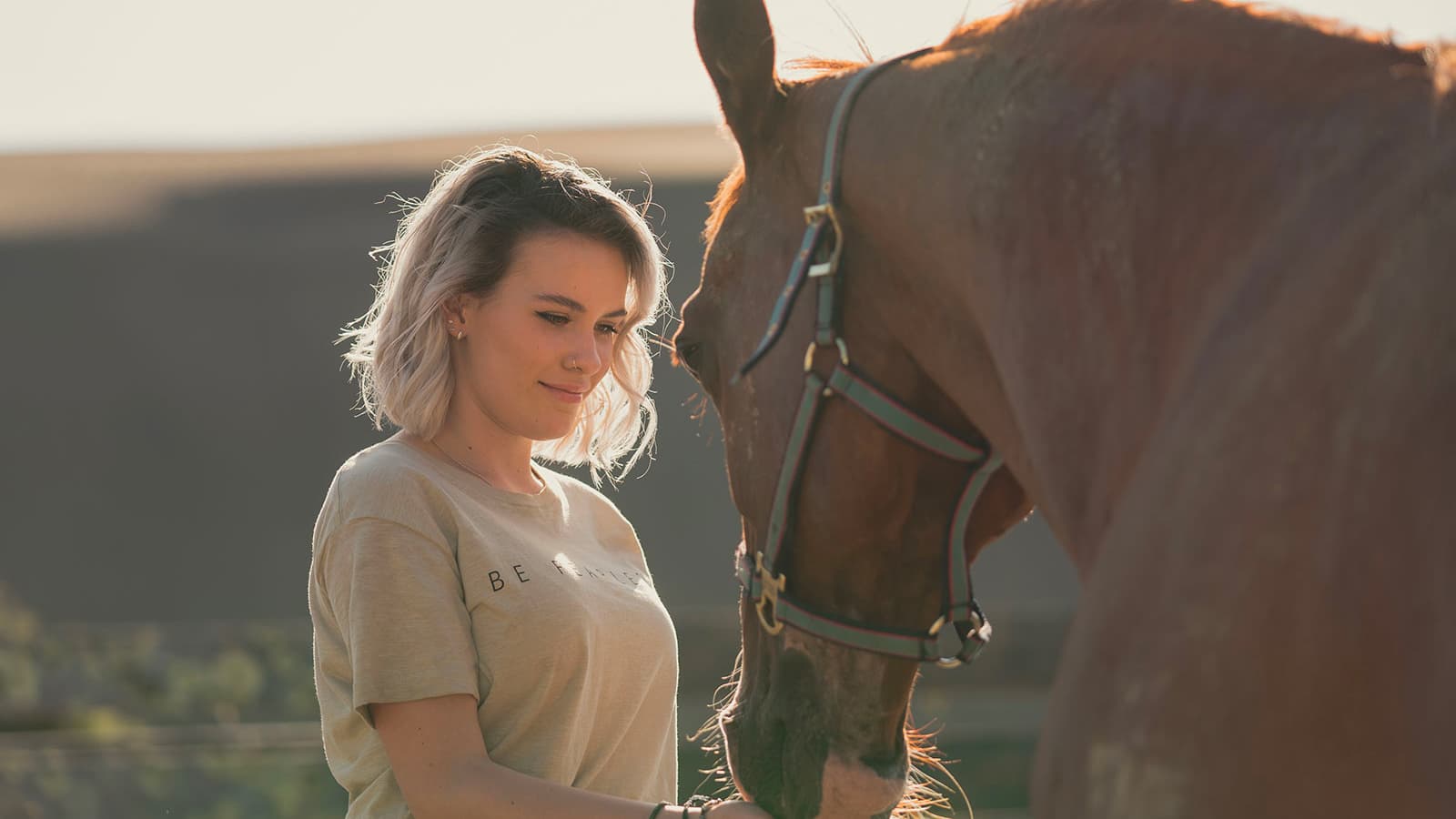 Mystic is set in the fictional peninsula of Kauri Point, New Zealand where new girl Issie Brown (Macey Chipping), having recently moved to the quiet, backwater town from London with her mother Amanda (Laura Patch) is struggling to fit in. Desperately missing her pals back home, a chance encounter with a beautiful wild pony Blaze, and an enigmatic stallion, Mystic, awakens an unexpected and surprising interest in horses and introduces Issie to a group of horse-mad teenagers. When an industrial development threatens to destroy their community, their way of life and the landscape they love, the teenagers must find a way to save Kauri Point from environmental disaster.

With its great cast of characters across all ages, the show explores the fundamental themes of friendship, growing up and self-discovery and tackles head-on the key issue for young people today: what are we doing to our planet and is it too late to save it?  New Zealand’s beautiful landscape will play a major part in bringing all these themes into sharp relief.

“Mystic taps into themes that are so relevant to young people. It’s not just a simple story about teens who love horses; it looks at the intricate and complex relationships with their families, with each other and with the place in which they live. The intriguing, action-packed scripts are full of humour, adventure, jeopardy and joy whilst interweaving the human impact on the environmental world with the supernatural forces that are unleashed by it. It is very exciting to bring these iconic books to the screen.”

“We are really proud of the extremely talented international cast we have assembled for this ground-breaking children’s drama with British actors Macey Chipping and Laura Patch joining our incredible New Zealand cast. This, combined with the wealth of creative talent in New Zealand, as well as its beautiful locations, enables us to deliver this series on an epic scale for our international broadcasting partners CBBC, Seven Network, TVNZ and NZ On Air.”

Leading the writing team are British writers, Amy Shindler and Beth Chalmers who created the series for television and whose credits include the comedies, Pat & Cabbage for ITV and Pauline Pepys’ Dowry for Radio 4, writing on hit shows My Family (BBC One), Threesome (Comedy Central) and Horrible Histories (CBBC) as well as a number of projects for several networks in the US. Joining them on the writing team are Scott Payne (The Worst Witch), Yero Timi-Biu (The Dumping Ground), Samuel E. Shore (Filthy Rich), author b (Whetū Toa and the Magician), Stacy Gregg (Pony Club Secrets book series) & Kate McDermott (Go Girls).

Mystic, a 13×30” drama, is a Libertine Pictures and Slim Film + Television co-production, and co-commissioned by the UK’s children’s channel, CBBC, Seven Network in Australia and TVNZ (New Zealand), with investment from NZ On Air, and is distributed by Daro Film Distribution.